Capitalizing on its Lake Erie shoreline and historic significance as the western terminus of the Erie Canal, Buffalo has recently made great strides in developing its waterfront. The strategy, executed by all levels of government, has been to use public investment in parks and amenities in order to spur private development.

The centerpiece of this effort is the Canalside project, a year-round destination on the southern edge of downtown. More

than 1.5 million visitors enjoy Canalside each year, including the colder months, thanks to its popular ice rink, which is larger than the rink at Rockefeller Plaza in New York City. The $27 million Explore and More Children’s Museum, is currently under construction at Canalside, and three additional new buildings are in the planning stages.

Canalside’s popularity has led to more than a half billion dollars in private development in the area surrounding the attraction. This includes HarborCenter, where the National Hockey League’s (NHL) Buffalo Sabres have completed a $250 million project, which includes a 20-story facility with two ice rinks, a 200-room Marriott hotel, retail, and a high-end sports bar known as “716.” Connected to the Sabres’ arena, the Key Bank Center, HarborCenter hosted the 2016 NHL Draft and the 2018 World Junior Hockey Championships, beating out Chicago, Pittsburgh, St. Louis, and Tampa for the international event.

Waterfront development has also spread past downtown, with recent park projects leading to nearby residential 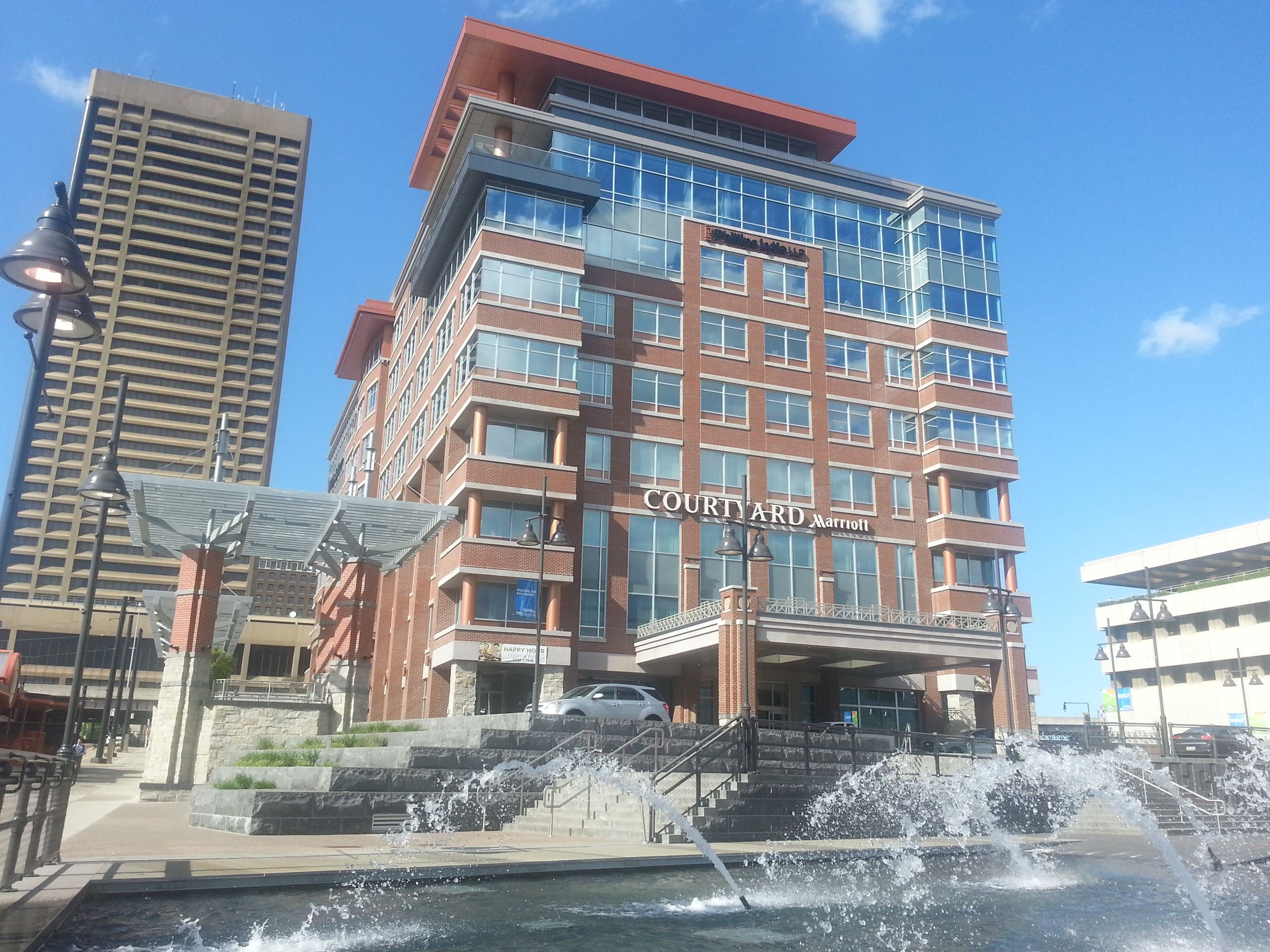 In October, The Ralph C. Wilson, Jr. Foundation announced $100 million in funding for improvements to LaSalle Park, located on Buffalo’s waterfront, as well as a shoreline trail system that connects Buffalo to Niagara Falls.

According to Kiplinger’s magazine, using data from Clear Capital, Buffalo’s home prices increased 20.3% from 2006 to 2015. This ranks fourth among the nation’s top 100 metro areas, behind only Austin, Honolulu, and Denver.