Year-end financials show difficult road ahead for Buffalo, as nearly $35 million in reserves are needed to close budget gap 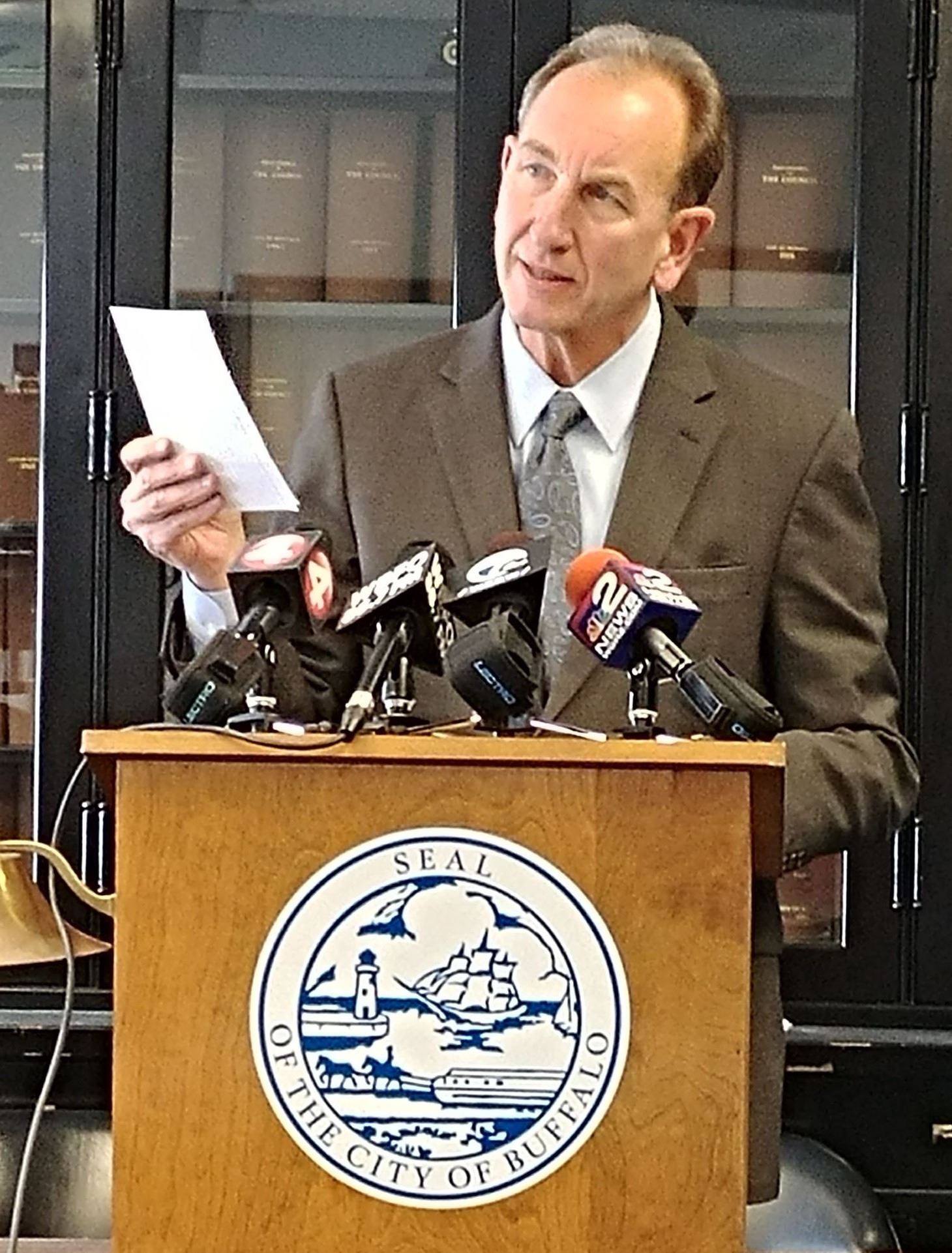 With Buffalo needing nearly $35 million in fund balance to fill its budget gap in the previous fiscal year, Buffalo Comptroller Mark Schroeder is warning that the city’s reserves are dwindling.

“For too long the city has relied on its reserves to compensate for structurally imbalanced budgets,” said Schroeder.  “With those reserves dwindling, the city will soon no longer be able to dip into its savings to fill the holes in its budgets.”

Schroeder’s office just issued its year-end financial statements for the city’s last fiscal year, which is July 1, 2016 through June 30, 2017.  $34.5 million in reserves were needed to balance operations in that year, leaving only $6.5 million in the “unassigned” category of fund balance, the only type that can be used to fill a budget gap.

“While fund balance can be useful in closing the occasional budget gap, it should not be relied upon as a long-term solution to balancing the city’s budget, year-in and year-out,” said Schroeder, pointing out that the city has squandered nearly $85 million in reserves over the past seven years.

“A truly fiscally responsible and structurally balanced budget has revenues that equal expenses, without relying on savings or unrealistic revenues,” said Schroeder.  “Unfortunately, there has been no progress in achieving this goal.  In fact, the budget deficits are only getting worse.”