The Arbitration Panel Awards Buffalo $200,000 as a result of Schroeder's audit of the Erie Basin Marina. Arbitrators confirm city ownership of floating docks. 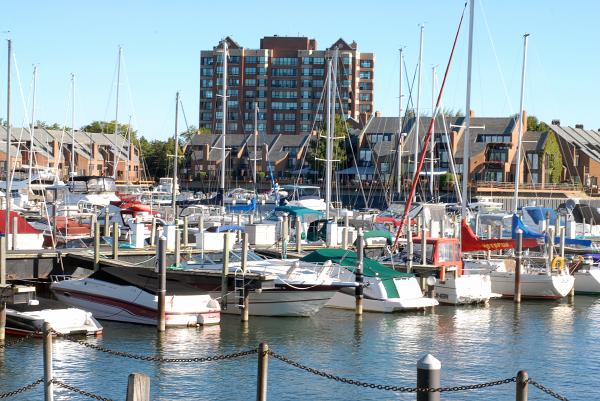 An arbitration panel has awarded the City of Buffalo $198,144, plus 9% interest, as a result of Buffalo Comptroller Mark J.F. Schroeder's audit that found that the former operator of the Erie Basin Marina had been underpaying its rent.

"This unscrupulous vendor thought they could get away with shortchanging taxpayers," said Schroeder whose audits exposed underpayments in every year from 2005-2013. "Not on my watch."

The interest on the arbitration award began accruing on January 30 at the daily rate of $4,885, bringing the total owed to the city to more than $204,500. The panel also confirmed the city's full ownership of the floating docks, despite Brand-On's claims of ownership.

The panel agreed with Schroeder's audit that under its contract with the city, Brand-On was to pay the City 10% of fuel sales. Brand-On had been paying 10 cents per gallon, without any approval from the Common Council or any change in the original contract. This accounted for $154,103 of the arbitration award.

The other $44,014 was a result of underpayment of base sales, which includes sales from the Hatch restaurant and the ship store.

Schroeder's audit recommended that the city split up the Hatch and marina operations, and find new operators for both. The city followed the recommendations and two new vendors, Mollyworld for the Hatch and Smith Boys for the marina, began in 2014.

"Our audit of the 2014 season found that the city received 77% more revenue from the Hatch under the new vendor," said Schroeder.